Our edition of nanotimes is live now at:

I find it very exciting to see a robot flying like a seagull - presented by the German engineering firm Festo [page 26]. The first applications in military and security areas of the so called SmartBird are amazing and should guarantee good sales.

Please see the news on environment and nano-technology [page 87]: The German Advisory Council on the Environment (SRU) released its report, which makes recommendations for a "responsible and precautionary development" of nanotechnology.

I am ambivalent about critical environmental associations [NGOs]. On the one hand, society and industry need a critical public, especially in the nanotech field. On the other hand, I am wondering what interests many NGOs truly represent. Some environmental activists with their partially anti-industry and anti-job remarks rather seem "completely hijacked by hypocritical big government nanny staters"*.

The activists care more about an ideological agenda than the environment itself. David McElroy** has documented the story of Ronnie Bryant on his website, who operates coal mines in Alabama. In a public hearing, Bryant is so annoyed by commentaries and barriers erected by "environmental concerns" that he comes to the conclusion**:

"(...). And as I stand here today, I just ... you know ... what's the use? I got a permit to open up an underground coal mine that would employ probably 125 people. They'd be paid wages from $50,000 to $150,000 a year. We would consume probably $50 million to $60 million in consumables a year, putting more men to work. And my only idea today is to go home. What's the use? I don't know. I mean, I see these guys - I see them with tears in their eyes - looking for work. And if there's so much opposition to these guys making a living, I feel like there's no need in me putting out the effort to provide work for them. So as I stood against the wall here today, basically what I've decided is not to open the mine. I'm just quitting. Thank you."

David's report led to many reactions and commentaries especially from company owners. Their experiences are surely not restricted to the US-market and can therefore be applied to Europe, as well.

People need jobs, new challenges every day - that creates innovation and progress. No government transfer payments can do that. 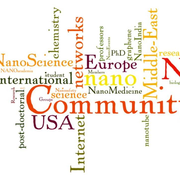 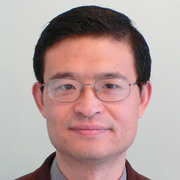 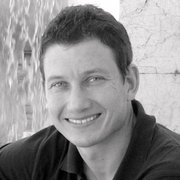