The 8th International Conference on Nanosciences and Nanotechnologies 2011 (NN11)
(http://nnconf.physics.auth.gr) will take place at 12-15 July 2011, in Thessaloniki, Greece.

The NN11 is the Internationally established world-class event in N&N focusing on the latest advances on N&N
while promoting profound scientific discussions between scientists and researchers from different disciplines.
The Conference has been established since 2004. Last year’s NN10, was attended by 400 participants from 35 countries with
3 Workshops: Organic Electronics - Photonics & NanoElectronics, Nanomaterials - NanoFabrication & NanoConstruction,
Nanomedicine & Nanobiotechnology.

5th International Summer School on N&N 2011 (ISSON11) at 9,10 & 16 July 2011,
which will include several lectures from internationally acknowledged experts in NN, Organic Electronics and Nanomedicine.
Last year more than 60 students have attended the ISSON with great success. (http://nnconf.physics.auth.gr/isson.html)

On behalf of the Organizing Committee 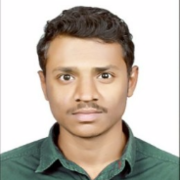 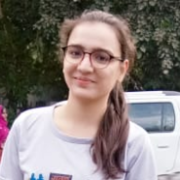 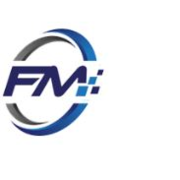 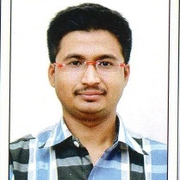