Mechanomeric engineering requires some technique for developing mechanomers to perform desired functions, such as enzymes and molecular machines.

Evolution's scale, in numbers of mechanomers/biopolymers and selections and across time, keeps it from being proof that mechanomeric selection is a practicable technology.

However, the development of each individual's antibody complement in childhood, and still more such development in the even smaller and faster system of the duck embryo in the egg, and the function of those antibodies, and most of all the medical exploitation of such development and function in vaccination and the medical and industrial development and use of antisera and monoclonal antibodies, all furnish so many everyday small-scale proofs that proteins performing such more or less simple complexings or molecularrecognitions as antibodies can be developed by random synthesis followed by selection.

Enzyme function furnishing so many more examples of such complexings, enzymescan therefore be developed likewise.

Biopolymers of the other important class of such, the nucleic acids, likewise, within the limitations imposed by their smaller numbers of kind of monomers (and smaller variations in structure between those).

And mechanomers of other classes likewise . . . . 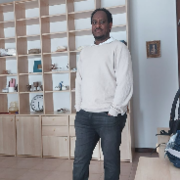 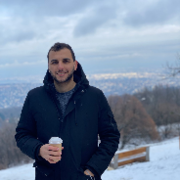 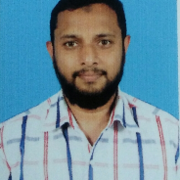